Psoriasis: What the Latest Research Says

Psoriasis is an auto-immune disease that is characterized by patches of abnormal skin. Most of the time, the skin is red, scaly and worst of all, itchy. These red patches in the skin may vary in size and severity small in certain parts of the body to covering the entire body. In some severe cases, the skin is covered in plaque: a white, caky substance that covers the skin.

125 million people worldwide — that’s 2 to 3 percent of the world’s population — have psoriasis according to the World Psoriasis Consortium. This disease affects 3.1 percent of the U.S. population or more than 6.7 million adults. It also occurs equally among males and females.

People with psoriasis experience significant physical discomfort and sometime some disability. The itching may cause interference with basic physical functions such as eating, sleeping and going to the toilet. When plaque formation sets in, it may sometimes prevent people from working at certain jobs, or play sports.

Between 10% and 30% of people with psoriasis develop psoriatic arthritis.

Psoriasis is known to be genetic in nature and triggered by environmental factors. The symptoms often worsen during the cold winter months. Infections and stress may also play a role in the acceleration of symptoms.

Psoriasis is driven by the immune system and is caused by an overdriven formation of T cells, or the cells that protect body against infection. This causes a dysfunctional interaction between the T-cells and the skin cells. The rapid turnover of skin cells caused by the overreaction of the T cells causes the production of the lesions and inflammation. These lesions and inflammations are sometimes found near parts of the body that has a cut or sore.

Since it is a genetic disorder, psoriasis is not contagious. The stigma that it could be passed on with borrowing clothes or close physical contact should be removed as that it is passed on in the genes, not though a virus or bacteria.

Treatment for psoriasis is dependent on its severity or where in the body it is located. Along with their benefits they also carry a degree of risk. The usual treatments include:

It was the 1960s and ‘70s that scientists discovered that the immune system had a role in the disease. This led to the development of treatments such as cyclosporine, corticosteroids and methotrexate. Recently, new research has seen the development of biologic medicine. The development of this new treatment does come with a hefty price tag and they do carry some risks.

Biologic agents are medicines that are made off the enzymes of living organisms. These extracted enzymes are used to create new medicine to be used to treat patients.

Developed biologic drugs for psoriasis are usually injected into the bloodstream. Once the drug is inside the body, it blocks part of the immune system that causes psoriasis. It suppresses the T-cells, blocks the TNF-Alpha (Tumor Necrosis Factor-Alpha) which is one of the main messenger chemicals in the immune system, as well as another family of messenger chemicals called interleukins. It also binds to proteins in the body that cause inflammation. This way, the biologic agent blocks the dysfunctional relationship between the T-cells and skin cells and eventually stops the overproduction on skin which causes the plaque and scales that cause irritation.

In another independent research study, Dr. Bogi Andersen and his team in the University of California, Irvine, uncovered a mechanism the body uses to repair psoriasis-caused skin damage at the molecular level. Dr. Andersen and his team concentrated on a protein called GRHL3, a gene activator known to be a factor in skin development in embryos and repair in the outer barrier layer of the skin in adults.

In experiments conducted, it was discovered that the GRHL3 suppresses the production of certain inflammatory molecules. In the future, development of the findings of this research can pave the way for new treatment which will enhance the GRHL3 pathway so it can tamp down inflammation caused by psoriasis.

Neither of these researches will claim to cure psoriasis, but both do show promise in the suppressing of its symptoms.

Research in Connection to the Nervous System

There is continuous development in the study of the involvement and interrelationship of the nervous system and the immune system in relation to the symptoms caused by psoriasis. Latest studies show that emotional stress can exacerbate the symptoms of psoriasis, while local anesthetics and nerve injury can reduce the symptoms and induce the remission of the symptoms it presents.

In a research led by Ulrich von Andrian, M.D., Ph.D., of Harvard Medical School, the research led to the discovery of a component called IL-23 which mediates inflammation, which is produced directly by dermal dendritic cells which are located closely to pain sensing neurons. In the experiments, mice were treated with a compound called inquinimod which triggers the production of IL-23. It then develops into an inflammatory cascade which is similar to a psoriasis breakout.

By uncovering the relationship, further studies can be conducted to play with the interrelationship of both systems in the treatment of psoriasis. 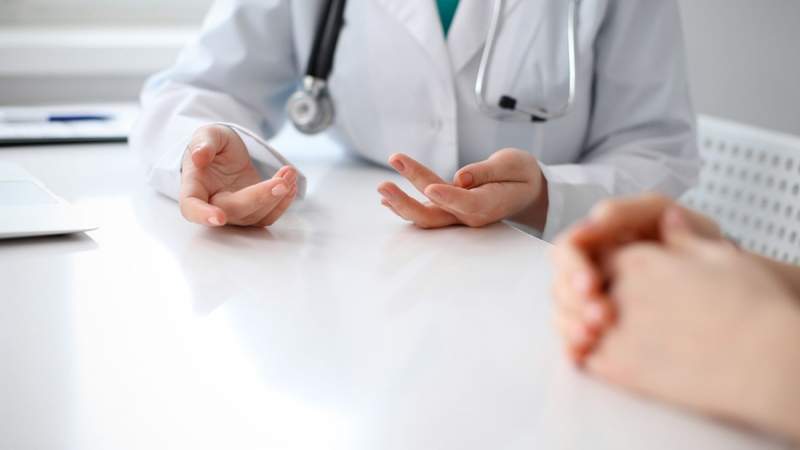