Prepaid phones have come a long way since the days of “the flip.” You can do almost anything with them now because companies deliver 4G LTE broadband access to nearly all parts of the United States. Prepaid services are no different, and offer plans that include texting, data, mobile TV, and all sorts of other features that people with contracts and plans already have. In 2017, there are few prepaid phones that have risen above the rest. We’ve gone through the trouble of researching them and have listed them below!

Powered by Android Nougat, the Pixel is among the top of the heap when it comes to Android phones. Users can get things done with Google Assistant, which is becoming the android equivalent of Apple’s Siri.

The Pixel’s camera may be the first on the market to truly compete with the iPhone 7 Plus, coming in at 12.3 megapixels. There is an internal gyroscope that steadies the camera so that even if your fingers are prone to shaking, you can still take terrific pictures. Speaking of fingers, the Pixel comes with a fingerprint reader for security.

The Pixel also comes with a slew of impressive features. For example, the phone can be set to Nightlight Mode, which switches the screen’s tint from blue to yellow and reducing the strain on the users eyes. Additionally, Google’s messaging service, Allo, and its video calling app, Duo, are both standard. Unlike other companies, who force people to use their products, Google allows you to uninstall these apps if you choose.

Unfortunately, the only carrier to sell the Pixel outright is Verizon. Although, you can get it unlocked from Google itself, but there is a certain amount of fun to be had walking into a store and walking out with it. Among the few channels that sell the phone, the price ranges from $699 to $749.

The Chinese phone maker ZTE has taken a great leap forward with the Axon 7. Past users will note the new speakers and the solid punch they bring. The display and the case are ergonomically designed and look stylish. The Axon 7 runs Android’s super-stable 6.0.1 Marshmallow OS.

Perhaps the phones best feature is that there is nearly zero bloatware. Gearheads will love the combination of accurate voice commands and personalized gestures for loading and closing apps. Professionals will be able to make good use of the Android Pay feature without having to fumble for cards, checkbooks, or cash. Additionally, the Axon 7 comes loaded with a personal assistant app called Now on Tap.

Remember the old days when you had to close an important app to do a web search? Well, that’s no longer the case. With Now on Tap, you can get the help you need while running other apps. Now on Tap’s is programmed to work intuitively based on what you’ve done before.

The only problem for this phone in 2017 is that it will only work with GSM carriers. CDMA carriers like Verizon Prepaid and Virgin Wireless are inaccessible. However, the good news is that it costs less than $400.

When it comes to budget smartphones, you can’t beat the OnePlus 3. It doesn’t have the marvelous sound system of the Axon 7, but it’s lighter and carries a bigger battery with a longer life. The screen is at least as good as second-tier phones with significantly higher price tags. You won’t mistake it for a Samsung phone, but you also won’t be disappointed with its performance.

The OnePlus 3 is more durable than many of its competitors – It’s made from actual metal. It also sports an expanded version of Marshmallow, which includes OnePlus’s own Oxygen OS as an overlay. The chief advantage to Oxygen is that it allows for complete customization. You can choose from dozens of options, such as specific gestures for each app, color-coordinated menus, and varying backlight options. As an added bonus, there is practically no unwanted software on the device.

The OnePlus 3 isn’t just about play, however. You can do a great deal of work on the phone, too, particularly data transfer. The previous incarnations of this phone did not come with near-field communication. The NFC capabilities of the OnePlus 3 integrates with Android Pay without a hitch, meaning you can leave your debit card and wallet behind. The best aspect of the OnePlus 3 is its combination of Snapdragon 820 processor and a hefty 6 GB of RAM, which is double what you normally get with phones that cost twice what this one does.

The main drawback of the phone is its lack of either expandable memory or removable battery. Given that the battery lasts an average of 14 hours, battery life shouldn’t be a large drawback. It also can’t survive a fall as well as other phones in its class. If you’re not worried about that kind of thing, this phone will fit the bill for you – as long as you are with a GSM carrier.

If you are on a tight budget, yet you still want a great phone, then the Moto G4 could be for you. It costs a mere $149, and yes, you definitely read that correctly. It’s also universally unlocked, unlike other phones in its class, so you can use it with any service provider you choose.

The phones bare-bones design is a bit of a throwback, which is a nice change from the modern trend of over-designed phones. If performance without glitz is your thing, then this phone will fit the bill because the Moto G4 is all about maximizing value. Carriers and manufacturers all talk about that kind of maximization, but few of them deliver it. Here’s what you get with a Moto G4 for its ridiculously low price tag:

Dollar for dollar, you just can’t get much better than that!

All in all, these four phones provide people with varying degrees of power and value. All of them are worthwhile having, and it only requires a little research to know whether one of them will work on your network. Enjoy! 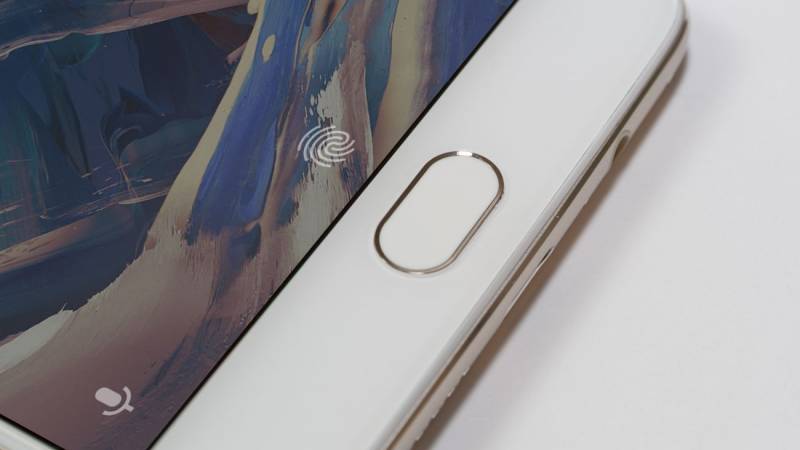