If you’re suffering from rheumatoid arthritis, you know how the condition can dramatically affect your quality of life. The disease is complex, and it results from your immune system attacking its own tissue. This results in swelling and inflammation of the joints and can cause damage to tissues and organs in the body. Current research attempts to isolate the mechanisms involved in the immune response to the condition.

The Role of Arthritis as an Autoimmune Disorder

Similar to other autoimmune disorders like lupus, multiple sclerosis and Type I diabetes, the causes are still mostly unknown. What we do know is that the human immune system is malfunctioning in a way that results in the body attacking itself.

By making the immune system the target of research, it’s possible to conduct more intelligent research and work on possible cures for the disease. What researchers do know is that all autoimmune disorders have periods of active disease followed by a period of time where the disease enters remission. This fact serves as a crucial starting point for research into the condition.

The latest studies reveal that there are three basic stages of the disease. Treatments vary depending on the level of progression, and it’s important to attempt to treat the disease early on. Current research is focused on granting research institutions and scientists with funds to identify, isolate and study each of the phases of development. By taking a look at the disease on the cellular and molecular level, it’s possible to identify what mechanisms are at play to determine the start and end of the active progression of the disease.

The initiation phase is when the body begins to recognize foreign materials in the body. With rheumatoid arthritis, this stage typically begins with the body incorrectly identifying its own tissue as foreign. The body then begins to attack itself.

In the expansion phase, the numbers of immune cells start to grow in the body. More antibodies are produced and inflammation isn’t too far away. This is where the body is actively trying to isolate elements that it determines to be a threat.

The final stage can be considered a sort of invasion and destruction phase. The cells and antibodies in the bloodstream begin to target the organs. The body attempts to induce inflammation as a way of repairing the body and the tissues of the body begin to undergo destruction.

There are several medical doctors around the United States who are engaging in research designed to better understand rheumatoid arthritis.

Beatrice Bartok is an MD at the University of California, San Diego. She’s currently studying joint issues from humans and mice afflicted with rheumatoid arthritis. Her research is groundbreaking as she has learned how normal joint cells are altered by an immune system attack. She has discovered that normal cells in the body are causing some of the damage after undergoing an alteration in the immune system attack. The altered cells result in abnormal growth, and the result can range from minor scarring to disfigurement.

At the Hospital for Special Surgery in New York, NY, Dr. Kalliolias has been conducting research to better understand the role of synovial fibroblasts. If you’re wondering what those are, you’re not alone. Many people have no idea how these initial joint cells become activated during inflammation.

Other specialists and researchers are studying how viruses can cause some types of rheumatoid arthritis. Intestinal bacteria is another possible cause of rheumatoid arthritis, and if this is the case, special antibiotics will need to be used to treat infections. Still, other doctors are trying to identify ways to prevent the body from identifying the patient’s tissues as foreign. By preventing the body from identifying these tissues as foreign, it becomes possible to stop the process of autoimmunity.

Researchers are also hard at work to uncover a method to help patients after the immune system has already identified the patient’s tissue as foreign. When the body begins to attack itself, treatments need to be aggressive to stop the damage before it becomes too destructive. During expansion, the body begins to undergo rapid cell division. Researchers attribute this expansion to specific cells that may be going rogue in the system.

Researchers at various universities are discovering ways to stop expansion and switch off the immune response. In some instances, there is a specific cytokine that is released by cells whose purpose is to regulate development. Current investigation is ongoing to identify specific materials that could be used to block its actions. Still, other researchers are attempting to use animal models to transplant normal immune cells into the body, which can help to stop the inflammation phase and inhibit the disease. 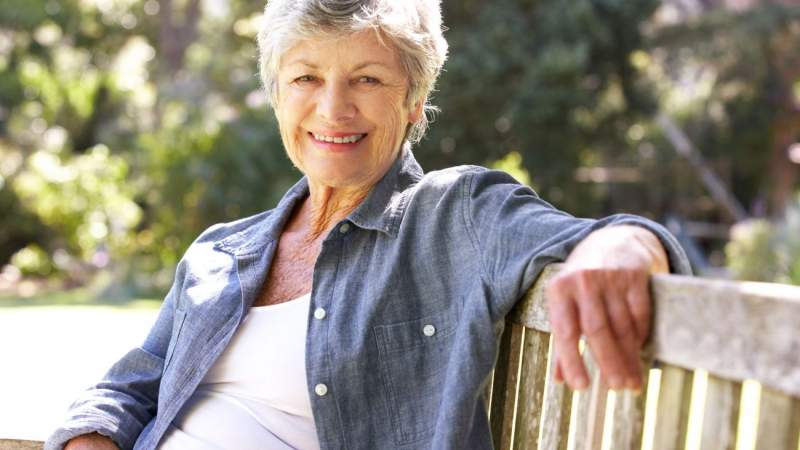