The Jeep has helped people around the world get to where they need to go for almost 80 years. Originating as an army vehicle for getting over rough terrain and running reconnaissance, the Jeep has been a major part of the civilian transportation industry since 1945, and still provides a fun, reliable experience for millions of Jeep owners.

Currently, there are seven great models of Jeep that are produced for the 2016 year. All of these are great selections when it comes to performance, safety features, and price. Before we get into what Jeep is offering for each of these models, let’s take a look at the history of the brand.

History of the Jeep

As mentioned previously, the Jeep started out as a vehicle designed for reconnaissance in World War II. The Jeep was a quick, all-terrain vehicle that was easy to maneuver and tough enough to take a few hits. In addition to its capabilities in combat, Jeeps were also excellent for non-combat work like laying cables, trucking materials from place to place, as pumpers for firefighting, and as ways to transport injured soldiers. For the most part, Jeeps were valued for their load capacity and reliability over difficult terrain.

It wasn’t until 1945 that the Jeep shed its military-only utilization and the flagship CJ-2A was produced (the CJ stood for Civilian Jeep). After this period the Jeep was emulated many times around the world and today there are millions of the vehicles on the road.

In this article, we’ll cover all of the seven Jeep products produced by this brand this year. For clarification, we’ve started with the SUV models first.

The Grand Cherokee has been in production since 1993 and is one of the first luxury SUVs produced by the Jeep brand. The 2016 model packs in a 295-horsepower 3.6-liter V-6 engine with an eight-speed automatic transmission. A rear-wheel drive train, for this model, is standard.

This is a great car for taking it off-road from time to time, yet it has plenty of grace for city cruising as well. This is a car that has a little bit of everything for every driver.

Things to note: The two-wheel drive version of the 2016 Grand Cherokee garnered a four out of five-star rating in government crash tests and the four-wheel version scored a perfect five.

For the V-8 model of the Grand Cherokee, its EPA highway fuel-economy rating is 22 miles per gallon (mpg). On the other hand, the V-6 in both city and highway tests gets 18mpg in city and 25mpg on the highway. 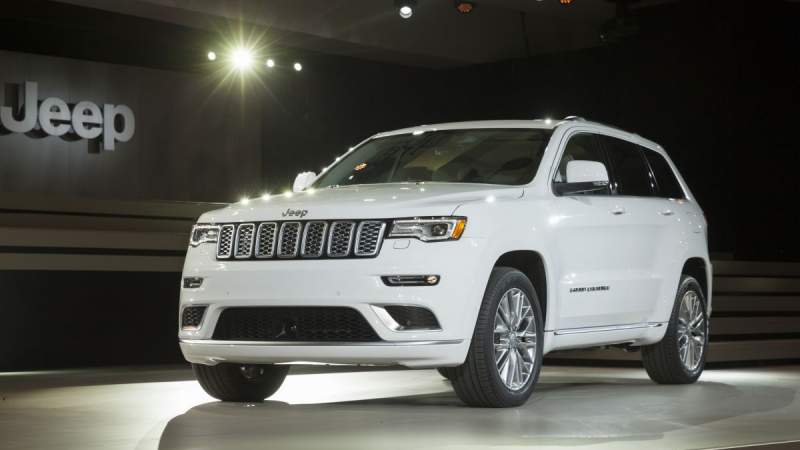 The Cherokee serves as more of an entry-level SUV than its Grand cousin, but also has a lot of the great safety features that have become a hallmark of the Jeep line. Considered to be a crossover SUV, this vehicle is a great middle-of-the-road model for those who occasionally take their adventures off-road. For those with a need to be more rugged, the most off-road tough version of this crossover is the Cherokee Trailhawk.

This crossover SUV has a nine-speed automatic transmission that provides top-notch fuel economy and performance; as a matter of fact, the vehicle can compete with some four cylinder vehicles. In addition to this, this Jeep vehicle utilizes the Selec-Terrain system that uses 12 separate vehicle systems in order to adapt to varying terrains automatically.

The 2016 Cherokee was given a four out of five-star rating in U.S. safety tests. This high rating was due to: 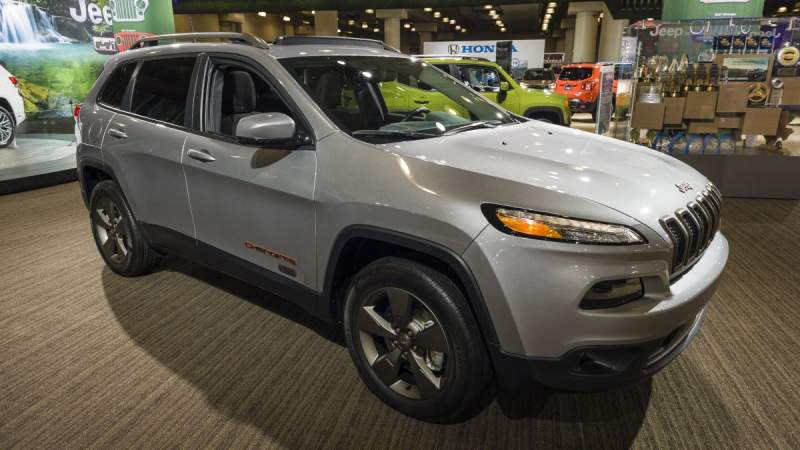 The 2016 Jeep Compass is a car that’ll get you around in the city, but isn’t the strongest on the trail. It has a plethora of great features for city and highway driving though, including a slim and sleek design as well as a front wheel drive system that does give it a little oomph. Rumor has it that there will be a brand new Compass for 2017.

When it comes to performance, the Compass is middle-to-rear of the pack. It packs in a 158-hp 2.0-liter four-cylinder system or an optional 172-hp 2.4-liter four cylinder if you’d like a little extra power. Front wheel drive is standard, but there are four-wheel drive models available.

This vehicle only earned a three out of a possible five-star rating from the NHTSA.

EPA testing revealed that the Compass rated 20mpg in city driving and 23mpg on the highway. 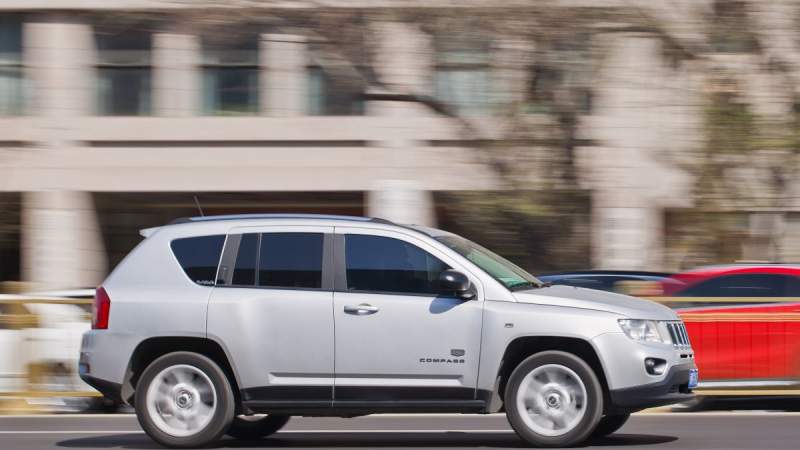