COPD stands for Chronic Obstructive Pulmonary Disease. The disease is incurable but can be treated. It is an illness that develops slowly and worsens gradually. COPD means that the lungs have undergone changes that affect the body’s ability to exhale properly. The illness is the fourth leading cause of death in the United States.

COPD causes the following changes in your lungs and airways:

There are two different types of the illness. They affect slightly different parts of the lungs. One is chronic bronchitis and the other is emphysema. Typically, people who have COPD have both of these diseases. This is why the term COPD has become the preferred usage.

Lifestyle changes are important in the progress of the illness. If you smoke, then it is of course wise to quit. Quitting slows the disease process and can reduce COPD symptoms. The most common cause of COPD is smoking.

COPD is a difficult illness to live with. It causes shortness of breath and reduces the capacity of the lungs to absorb oxygen. People who have the illness struggle to breathe. This can make even the simplest activities difficult to handle.

The number of people in the U.S. who suffer from the illness is rising at a rapid rate. More than 12 million people have been diagnosed with the illness, and it is estimated that 12 million more people have it but don’t realize it. The following are the latest treatment options for COPD:

Asthma-style inhalers are commonly used to treat COPD. However, scientists are studying new combinations of them that might be more effective. Many different studies have emerged in the past few years, so there is no agreed strategy for how they are used.

Many researchers now think that it is best to use what they call “triple therapy.” This includes three medications. One is a long-acting beta-agonist, another an inhaled corticosteroid, and the last an anticholinergic. Researchers at Hannover Medical School in Germany discovered that, when patients took all three, their severe episodes dropped by 62 percent. They also had fewer emergency room visits and hospitalizations. 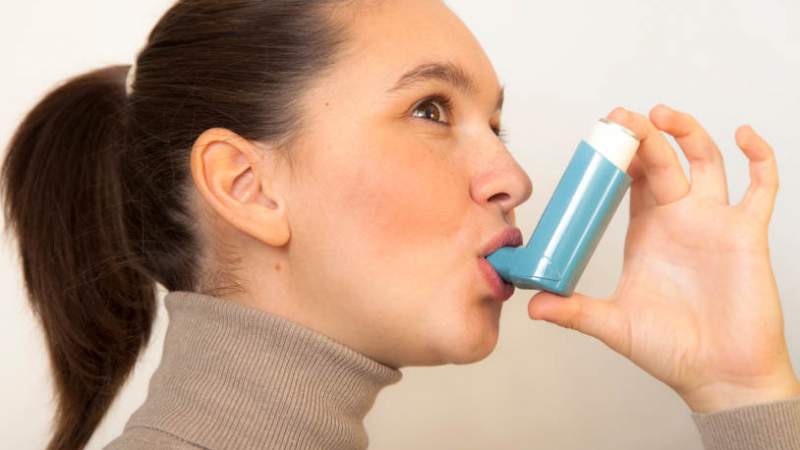 While every patient is different, the three medications seem to work well in concert with each other. Each one treats a different aspect of the disease. Anticholinergics work by relaxing the smooth muscles, preventing airway spasms. Long-acting beta-agonists relax the muscles and increase airway flow. Corticosteroids reduce inflammation in the airways.

Corticosteroids need to be used carefully because they can create a yeast infection called thrush in the back of the throat. They also have the ability to increase the risk of pneumonia. You must be careful if you get the flu.

Pulmonary hypertension is a problem with COPD. It causes edema, the swelling of the feet and ankles. Doctors may give you a drug that dilates the pulmonary arteries if this occurs.

Calcium channel blockers are given to reduce pulmonary blood pressure. When you have restricted blood flow to the lungs, you can get a lack of oxygen known as hypoxemia. Medicine that relaxes blood vessels allows oxygen to make its way through.

Viagra is currently being used to treat pulmonary hypertension. Research has demonstrated that it works to relax and open the blood vessels leading to the lungs. Viagra makes it easier for the heart to pump blood to the lungs. This reduces pulmonary hypertension. The FDA has given its approval for a form of Viagra that is meant specifically for the problem. There are ongoing studies that are trying to determine if the drug will reduce shortness of breath.

Oxygen therapy helps people with COPD by increasing the ability of the lungs to give oxygen to the blood. New research indicates that there will be a better form of this treatment. This research showed that, when helium was combined with the oxygen, the patients were able to increase their exercise capacity.

This treatment is currently being used in Alberta, Canada already. However, helium is a lot more expensive than plain oxygen. Therefore, it may not be covered by insurance.

For advanced COPD, sometimes doctors encourage a kind of surgery known as LVRS. This stands for Lung Volume Reduction Surgery. LVRS takes away 20 to 30 percent of the damaged lung tissue. This is done so that the rest of the tissue will function better. This is a very new treatment, so doctors are unsure about how long the results will last.

It is encouraging because studies show that, in cases where the surgery works, the breathing of the patient is significantly improved. However, this type of surgery is very invasive and dangerous. A new way of doing the surgery that is less invasive is being experimented with to see if it will be successful.

COPD can weaken the walls of the air sacs in the lungs. As a result of this, the small airways in between collapse when patients exhale. Air becomes caught in the lungs and they overexpand. To solve this problem, experts are using a needle to create small holes in the airways. Stents are then placed to connect the collapsed airways with the healthier, bigger airways.

In studies, people who had this procedure done breathed much easier afterwards. More research is currently being conducted on this. It was found that a few participants in the study had minor bleeding from the procedure.

In June of 2010, a new medication called roflumilast was approved in Europe for the illness. This is exciting because it is a medication that has a new type of action. This drug works by counteracting the effect of an enzyme that contributes to inflammation. In this way, it treats the underlying cause of the illness as opposed to its symptoms.

Research has shown that the drug is effective but has many side effects. For this reason, the FDA has not given approval for the medication. Patients are still waiting to see if the drug will ever be approved here.

In conclusion, COPD is an incurable but treatable illness of the lungs. We have discussed many new treatments that are just appearing on the horizon. You should always consult with your doctor if you feel that you want to try one of these new treatments. Hopefully, as research progresses, the time will come when the illness is not such a plague in this country. 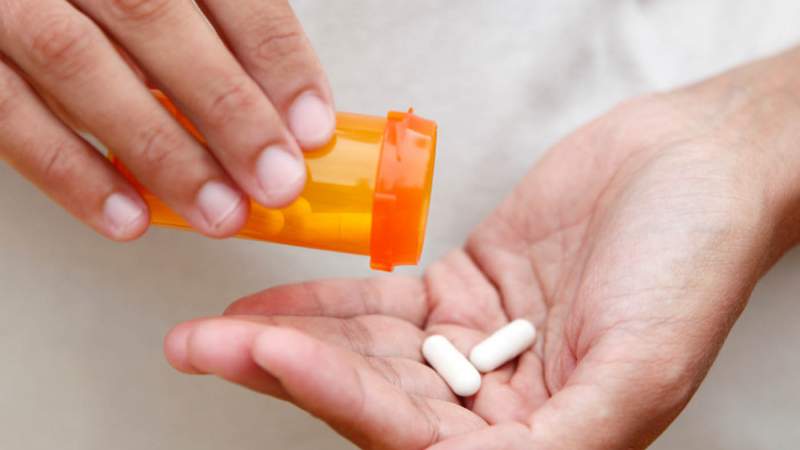 A woman pours two tablets into her hand from a pill bottle.