Is cable TV still worth $50 to $100 or more per month? A surprising number consumers have decided that it isn’t and have gotten rid of their cable TV service. It used to be exciting to have hundreds of channels at your fingertips, even if half of them had nothing you wanted to see. Now you can have hundreds of shows and movies available to watch commercial-free wherever you are.

When it comes to cable TV alternatives, Netflix reigns supreme, as it has a massive library of content and is creating more and more original content every year. If you want to keep watching your favorite shows, though, you may be better off with Hulu, HBO NOW, Sling TV or another service. This breakdown of the top cable TV alternatives will help you find which option or options are right for you.

Overview of Your Cable TV Alternatives

There are many companies that offer TV or movie content online, and more come out every month. The most popular cable TV alternatives on the market include:

Netflix, Hulu, and Amazon Prime offer libraries full of TV shows and movies, whereas Sling TV offers live TV programming. HBO NOW provides a mix, as it includes a library of HBO content, including shows and movies, but also allows you to watch HBO original programming at the same time it premiers.

Netflix has two service options. The first is its streaming service, which is also known as Netflix Instant. You can choose any title available and stream it. The Netflix library includes TV shows and movies, and Netflix also produces quite a bit of its own content. However, Netflix typically doesn’t have the latest network TV shows, although it sometimes gets entire seasons well after they’ve aired.

The other plan option with Netflix is its DVD rental plan, also known as DVD Netflix. With this option, you can request DVDs for movies of seasons of TV shows. While most people stick to Netflix Instant because it’s more convenient, DVD Netflix has a much larger content library.

Hulu also offers TV show and movie streaming, with some original content. Unlike Netflix, Hulu does have the latest network TV shows available, just not right away. Episodes of network TV shows are typically on Hulu eight days after they’ve premiered. They don’t remain available indefinitely, though. While a show’s season is airing, Hulu will have the five most recent episodes available.

Amazon Prime offers quite a few perks for Amazon.com users, including TV show and movie streaming. Amazon produces some original content that you won’t find anywhere else.

HBO NOW allows you to watch HBO programming live, so you can catch your favorite shows as they air. There’s also a library of movies and HBO TV shows you can stream at any time.

Sling TV offers live streaming of TV channels without needing cable TV service. There are multiple packages available depending on the channels you want, and you have over 150 channels available.

Hulu costs $8 per month, but the content includes commercials. You can watch commercial free by paying an extra $4 per month. Hulu also has a SHOWTIME Premium Add-on for $9 per month.

One similarity between each of these cable TV alternatives is that they all have quite a few viewing methods you can use. You can use any of these services on your computer, and they all offer apps that are compatible with different devices, including smartphones, tablets, and smart TVs. No matter which service you choose, you’ll have plenty of ways to watch.

Ultimately, the best option for you will depend on your viewing preferences.

If you’re an avid TV watcher and you enjoy shows on the major networks, check out the channel options available through Sling TV to see if it fits your needs. You’ll be able to watch programming live instead of waiting around for days while everyone talks about the episode you haven’t seen yet.

HBO NOW is the most niche option available, costing roughly $15 per month. While it has plenty of movies, subscribers get HBO NOW because they love the network’s content.

Hulu provides a balance, as it has a large library of content and it includes network TV shows just over a week after they air. If you want to keep up with shows but don’t care about catching them live, Hulu is a good choice.

Considering it has one of the lowest per-month fees, Amazon Prime provides an excellent value for frequent Amazon.com shoppers. The fast shipping is convenient and there is a solid library of shows and movies available.

If you don’t care about seeing the latest network shows, Netflix is still the best cable TV alternative on the market. It has the largest library of content, and while other service providers offer their own original content, that’s another area where Netflix comes out on top. Not everything it creates is a hit, but it typically produces several critically acclaimed shows and movies per year. Its recommendation system also makes it easier to find shows and movies to watch.

With the low prices of these services, you really can’t go wrong, and each of them offers plenty of entertainment that will leave you wondering why you stuck with cable TV as long as you did. The great thing about these services is that they all offer free trials so you can check them out before you buy. Give each service a try to see how you like it. 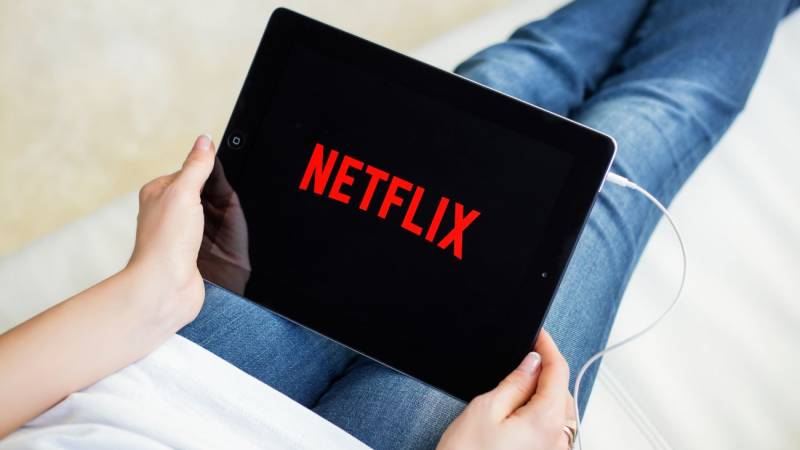