21 Things You Didn’t Know About ADHD

ADHD is one of the most common mental health problems in America. As many as 11% may have the condition, and there’s a lot of misinformation floating around. Many aspects of ADHD are relatively unknown to the public. With that in mind, here are 21 things you might not have known about this condition.

1. There Are Three Subtypes

Not all ADHD conditions are created equal. There are actually two ADHD types and another that combines them to make a third type.

The first is the inattentive type.

The inattentive type has trouble paying attention to details or makes thoughtless mistakes on homework or class assignments. They can appear, naturally enough, to be inattentive, unorganized, and disobedient because they are unable to keep their mind on any given person or thing for long. Their mind wanders, so exerting mental effort is difficult.

They will frequently lose their toys or schoolwork, and they will often forget to brush their teeth or make their bed.

The second type is the hyperactive-impulsive type.

Instead of being unable to focus, these children will be unable to sit still. They will fidget or squirm whenever they are forced to remain in one place and often have problems with the volume of their voice. They always want to play and like to yell and scream.

When they’re not on the move, hyperactive types tend to talk entirely too much or give answers before they’ve heard the entire question.

The third type is by far the most common.

A combined type is a combination of the first two. The most common symptoms include general hyperactivity and inattention in varying amounts.

ADHD is always a childhood condition, though it often lasts into adulthood. If an adult is diagnosed with ADHD without having been diagnosed as a child, they likely had ADHD for a much longer time – it just hadn’t been diagnosed yet.

The only time this is not the case is when ADHD is caused by a brain injury or disease. This is the only known way to acquire ADHD outside of already having it.

3. There Are Numerous Causes of ADHD

While a number of genes have been linked to ADHD, there is no single gene that will cause it in a child. However, several risk factors have been identified. These include:

Unlike what some common myths would tell you, bad parenting cannot cause ADHD, but certain parenting methods can improve or worsen ADHD symptoms.

Likewise, sugar, television, and social factors do not play any part in the onset of ADHD, but several factors, including those listed, can exacerbate symptoms. 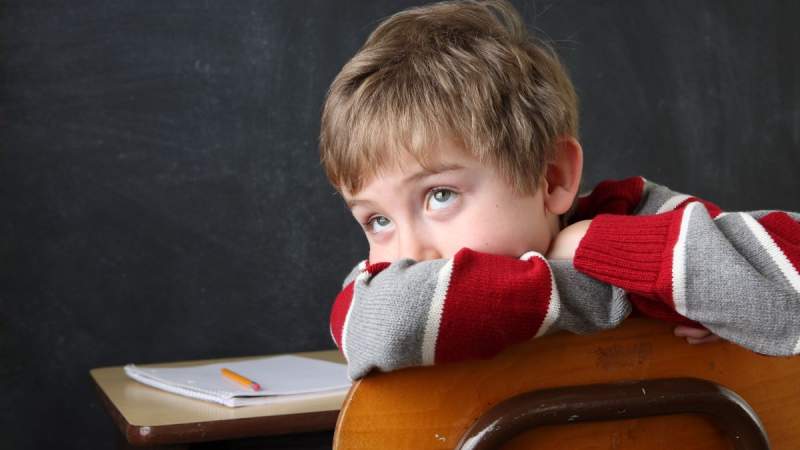 Another commonly believed myth states that if psychostimulants, a common medication for ADHD patients, has a positive effect on their behavior, this is enough justification for an ADHD diagnosis. This is false. Children with and without ADHD respond the same way to stimulant medications.

Likewise, an ADHD child is not always going to be hyperactive or inattentive, especially when in the presence of strangers or in a strange building like a doctor’s office. Thus, a single visit to a psychiatrist is not enough to determine if a child has ADHD.

Many other things can cause symptoms that look like ADHD. Parents often must help their child’s doctor by answering questions about their child for a successful diagnosis.

As children age, the hyperactivity aspect of ADHD often lessens, but most organizational and attention problems do not, even into adulthood. That said, most adults adapt, becoming productive members of society. Those with adult ADHD can even accomplish more than those without since they often have more energy and more creativity than those without the disorder. Medication can help for those with strong symptoms into adulthood.

Commonly mistaken for each other, ADHD is distinctly different from OCD. While ADHD patients display hyperactivity and inattention, OCD is characterized as an anxiety disorder that causes unwanted thoughts to repeatedly intrude on the patient’s mind. Sometimes this manifests in the compulsive performance of certain rituals to get rid of these thoughts. 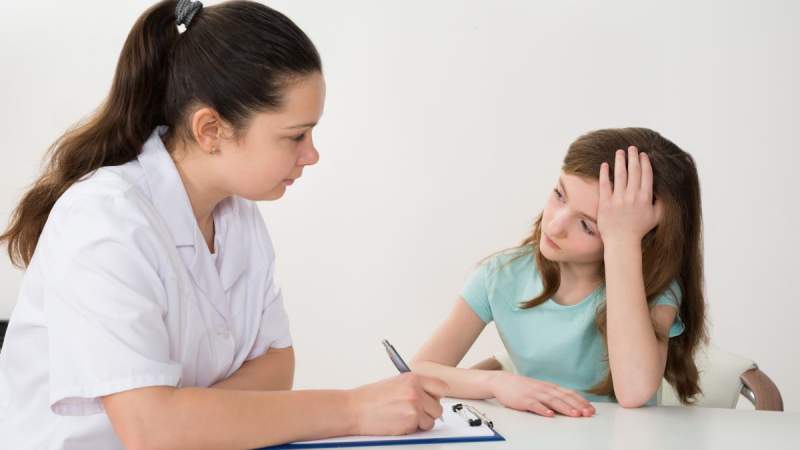 As well, once diagnosed with ADHD, the west is far less likely to prescribe medication. Only 2 percent of children in Nevada receive medication for ADHD, roughly half of those diagnosed. In Kentucky, that number is 10.4 percent.

8. ADHD Is Not Just Hyperactivity

While it might seem that anyone who is super energetic could be stamped with an ADHD label, this simply isn’t the case. In the public eye, the poster child for ADHD is one that’s bouncing on the bed and off the walls. Meanwhile, many people with ADHD couldn’t imagine getting up refreshed in the morning.

Many of those with ADHD daydream nearly constantly, off in their own little world where no one can bother them. Consequently, adults with ADHD suffer from being indecisive or not knowing what to do with their lives. For these adults, the same self-help methods of organization and time management can help as those who have the same problems without ADHD.

Since boys and girls are both human with human brains, you’d think that ADHD would affect them similarly. Again, this isn’t actually the case. Whether due to biological or social factors or a combination of the two, boys and girls tend to display ADHD symptoms differently.

Boys tend to show symptoms more externally by acting out or being impulsive. Boys with ADHD also tend to be more hyperactive than girls, letting their energy out by running or hitting others. In fact, they can be very physically aggressive. Finally, they also have more trouble focusing and can seem extremely inattentive.

Conversely, girls with ADHD tend not to show their symptoms as much, their symptoms being far more internal. They tend to be more withdrawn than other girls their age and become overwhelmed with low self-esteem and anxiety. While, like boys, they can be inattentive, girls tend to show it less, daydreaming frequently and having trouble keeping their grades up. Likewise, while not as likely to be physically aggressive, girls with ADHD will be more likely to tease others and call other children (or adults) mean names. 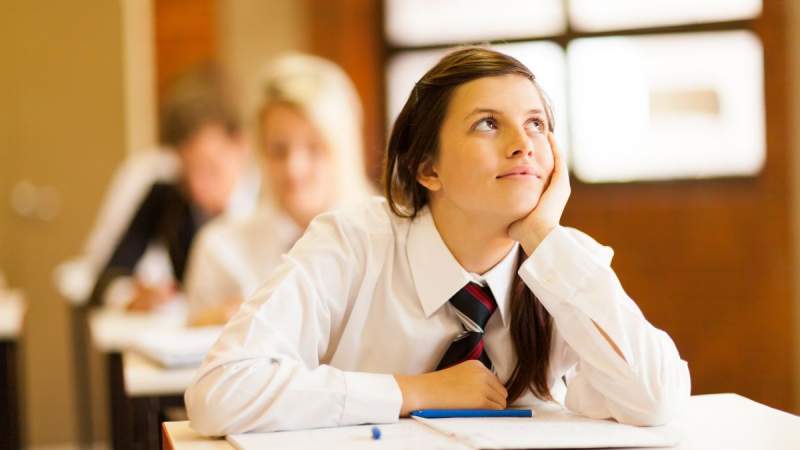