20 Things Everyone Should Know About Rheumatoid Arthritis

Rheumatoid arthritis affects millions of people, and this chronic inflammatory disease can affect anyone. That’s why it’s important to know the following signs, symptoms, and facts about RA:

Rheumatoid arthritis – commonly known as RA – is different from another form of the disorder called osteoarthritis. Nevertheless, like most people, you have probably heard others refer to both types of the disease as simply “arthritis.”

However, they are quite different, as RA is the result of an abnormal immune reaction, while osteoarthritis stems from erosion of the cartilage and bone and is primarily the result of aging, obesity, or overuse of various joints. For this reason, it is important to ask specific questions if you have been diagnosed with arthritis, as treatments for each type can be vastly different.

2. Muscle Atrophy and Loss of Appetite Are Common Symptoms

You may have known people in the past with rheumatoid arthritis who were extremely thin. This is because for multiple decades, those in the medical community were of the opinion that exercise would further damage the joints in RA patients and for this reason recommended a sedentary lifestyle. This caused individuals to suffer from muscle atrophy. In addition, a study completed by David Pisetsky, MD, a professor at Durham, North Carolina’s Duke University Medical Center, found that the chronic inflammation RA patients experience can cause extreme loss of appetite.

These two factors combined gave the disorder the nickname “wasting disease” in the 1960s. As you may have suspected, current opinions among immunologists and orthopedic specialists have changed over the years, and exercise is actually now part of the common treatment protocol for RA patients. Although during an extreme flareup exercise is not recommended, when a patient is enjoying a period of remission, doctors now state there is no evidence to suggest exercise would cause a flareup.

Medicines are now available to curb the inflammation as well, making it easier to maintain a healthy active lifestyle. Additionally, nutritional supplements and special diets are often recommended to ensure that despite a lack of appetite, those suffering from RA still consume adequate nutrition.

3. Shared Epitope May Be the Cause

A genetic variant known as shared epitope is believed to be the cause of the disorder in certain individuals. There is also longstanding evidence that certain genotypes in the HLA class are linked to a higher risk of developing RA.

Researchers are working to determine if there is a way to isolate and alter such genes in predisposed patients before the disease manifests. If you or anyone you know suffers from rheumatoid arthritis, this research may eventually lead to some light at the end of the tunnel. 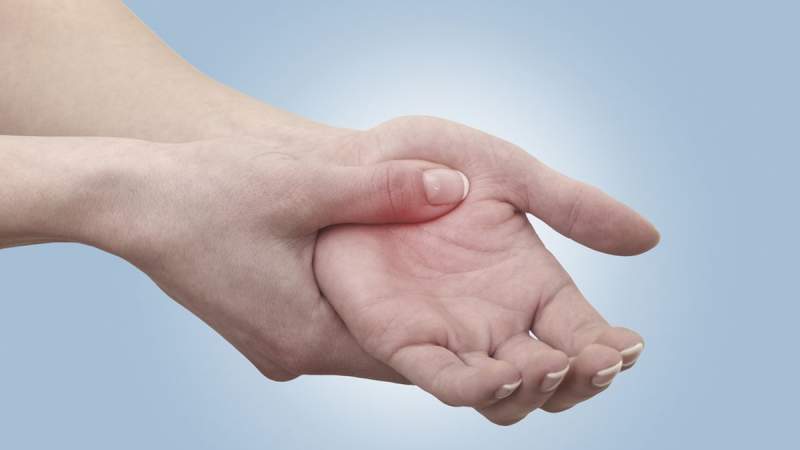 Other risk factors for RA include smoking. In fact, almost 33 percent of the most severe cases of the disorder are seen in smokers. Additionally, those who smoke and also have the genetic variant “shared epitope,” which increases the risk for developing rheumatoid arthritis, are ten times more likely to develop RA.

Cigarette smoking increases your risk of a wide variety of diseases and conditions, and now scientists have proven that rheumatoid arthritis is on that list. This is simply more motivation to quit smoking or encourage those you know to do so.

5. Pregnancy May Decrease the Most Common Symptoms of RA

Certain autoimmune diseases, including rheumatoid arthritis, often go into remission during pregnancy. Certain statistics show that up to 75 percent of women suffering from RA will experience a remission by approximately the second month of the pregnancy and continue until the baby is born.

If you are suffering from RA and are experiencing this remission during your pregnancy, beware that a serious flareup may take place shortly after you deliver your baby. For this reason, planning to have extra support immediately following the birth may be wise. Doctors are unsure why being pregnant dampens the otherwise overactive immune systems of RA patients, but some researchers believe it may be due to an increase in protective hormones.

Another important fact you should know is that rheumatoid arthritis can significantly increase your risk of a heart attack. Even if you are not a diabetic and your blood pressure and cholesterol levels are normal, if you have active RA, your risk of a heart attack is approximately two to three times higher than those who do not have rheumatoid arthritis. Most doctors agree that the systematic inflammation that characterizes the disorder is probably the culprit.

The inflammation associated with rheumatoid arthritis may increase a person’s risk of developing adult onset diabetes, otherwise known as type II diabetes. Many doctors believe this is simply due to the corticosteroids that are sometimes used to treat RA. For example, drugs such as prednisone may increase your blood sugar levels, even if you are not predisposed to diabetes.

On a more positive note, other RA medications, such as Kineret and the antimalarial medication hydroxychloroquine, may lower your risk for diabetes. If you have a family history of high blood sugar and have been diagnosed with rheumatoid arthritis, you may wish to speak to your doctor about options other than corticosteroids.

8. Rheumatoid Arthritis Is Linked to Fibromyalgia

In 2010, studies were completed that showed approximately 20-30 percent of RA sufferers also suffer from a disorder called fibromyalgia. The latter is marked by widespread pain at various soft tissue points. Extreme fatigue, cognitive issues and depression are also among the most common symptoms of the disorder. It is not clear why individuals with rheumatoid arthritis are at a greater risk for fibromyalgia, but additional studies are being conducted to determine the link.

9. Risk Factors for RA Include Location

If you are like most people, you are probably completely unaware that the risk of developing RA is higher among individuals who live farthest from the equator. Additionally, living at a high altitude increases a person’s general risk for the disorder by 25 to 35 percent. Additionally, living at high altitudes before age 30 may increase the risk even more, although further research is necessary to make a definitive decision about this risk.

Interestingly, however, scientists are not sure whether cold temperatures are the primary culprit of this increased risk or if it has something to do with the lack of sunlight that is typically associated with colder regions of the world. 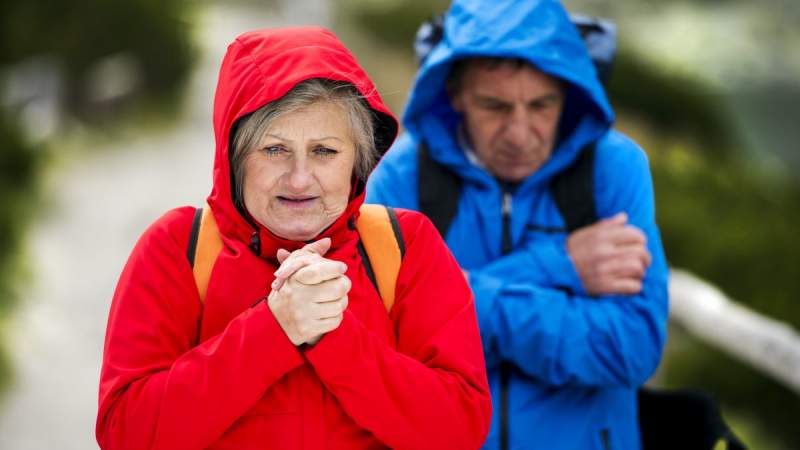